Welcome to the official site of 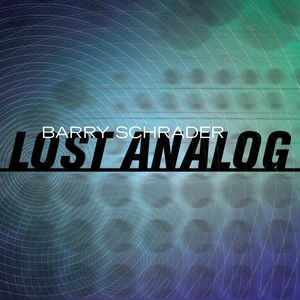 Listen to excerpts from the Lost Analog tracks

The Barnum Museum invites you to feel as though you’re being taken on a sonic journey to some unusual spaces filled with unusual creatures.  The dimensions and contents of a virtual world are described in sound. It is a tour de force of electroacoustic know-how by a master and pioneer in the field.
Ross Feller - Computer Music Journal

"Schrader is a composer born to the electronic medium.  He paints with veiled and mysterious tone colors."
Philip Springer, Los Angeles Times

"[Schrader’s] music conjures up a whirlwind of emotion from some primeval source that permeates the listener with awe."
Bebe Barron, co-composer of the score for Forbidden Planet

"There's a great sweep to Schrader's work that puts it more in line with ambitious large-scale electronic works by the likes of Stockhausen (Hymnen), Eloy (Shanti) and Henry (take your pick), a line that can be traced backwards to Mahler, Bruckner and Beethoven."
Dan Warburton, Paris Transatlantic Magazine

"Barry Schrader's music is crafted with infinite patience, critical attentiveness, and meticulous listening. In adhering to these ideals, this music withstands the test of time and stands uniquely in the American electronic music genre."
Elainie Lillios, Computer Music Journal 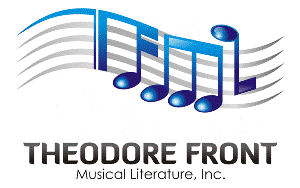 There are no upcoming events right now.

Along the Way Animation

an essay on John Cage and his work